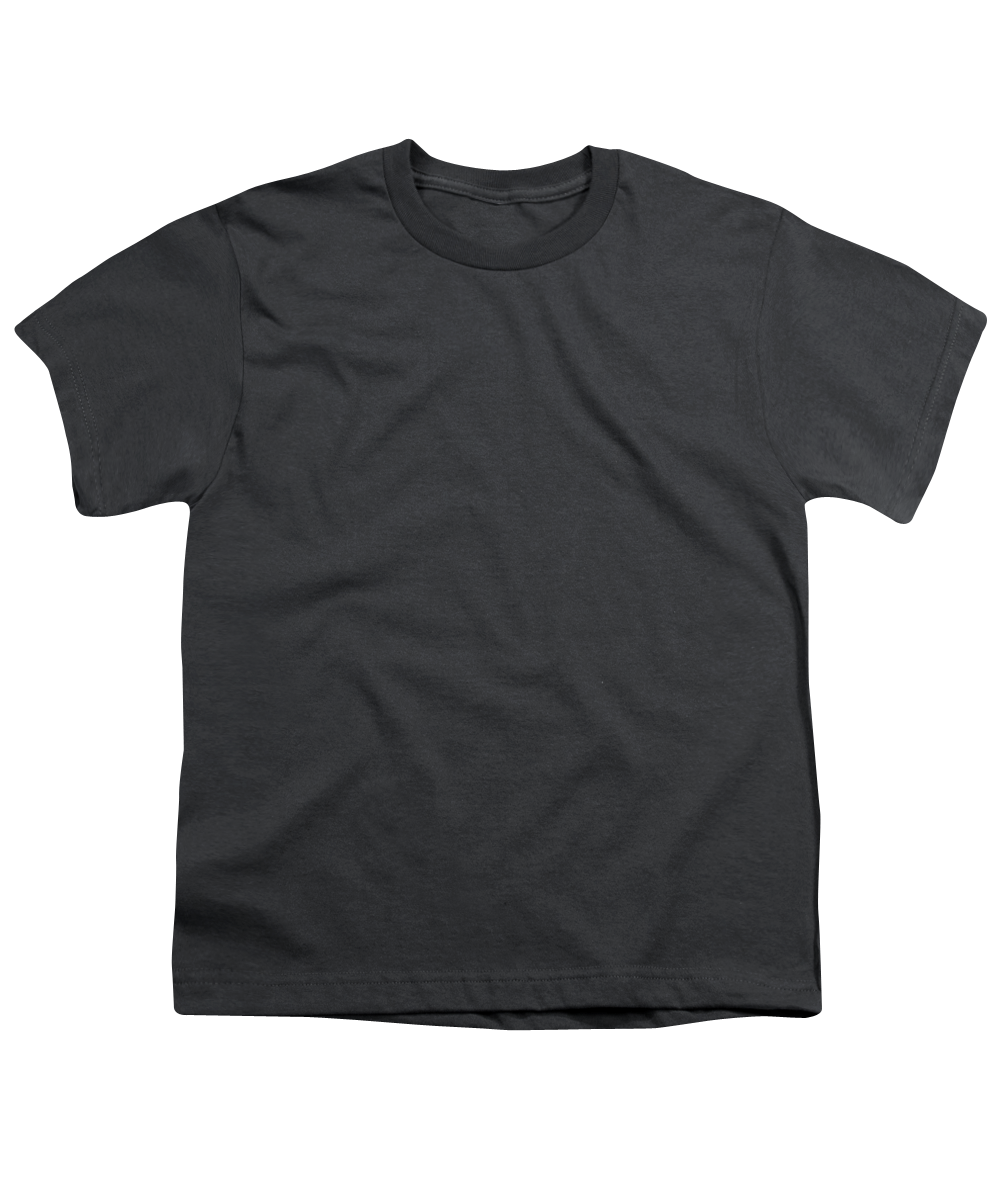 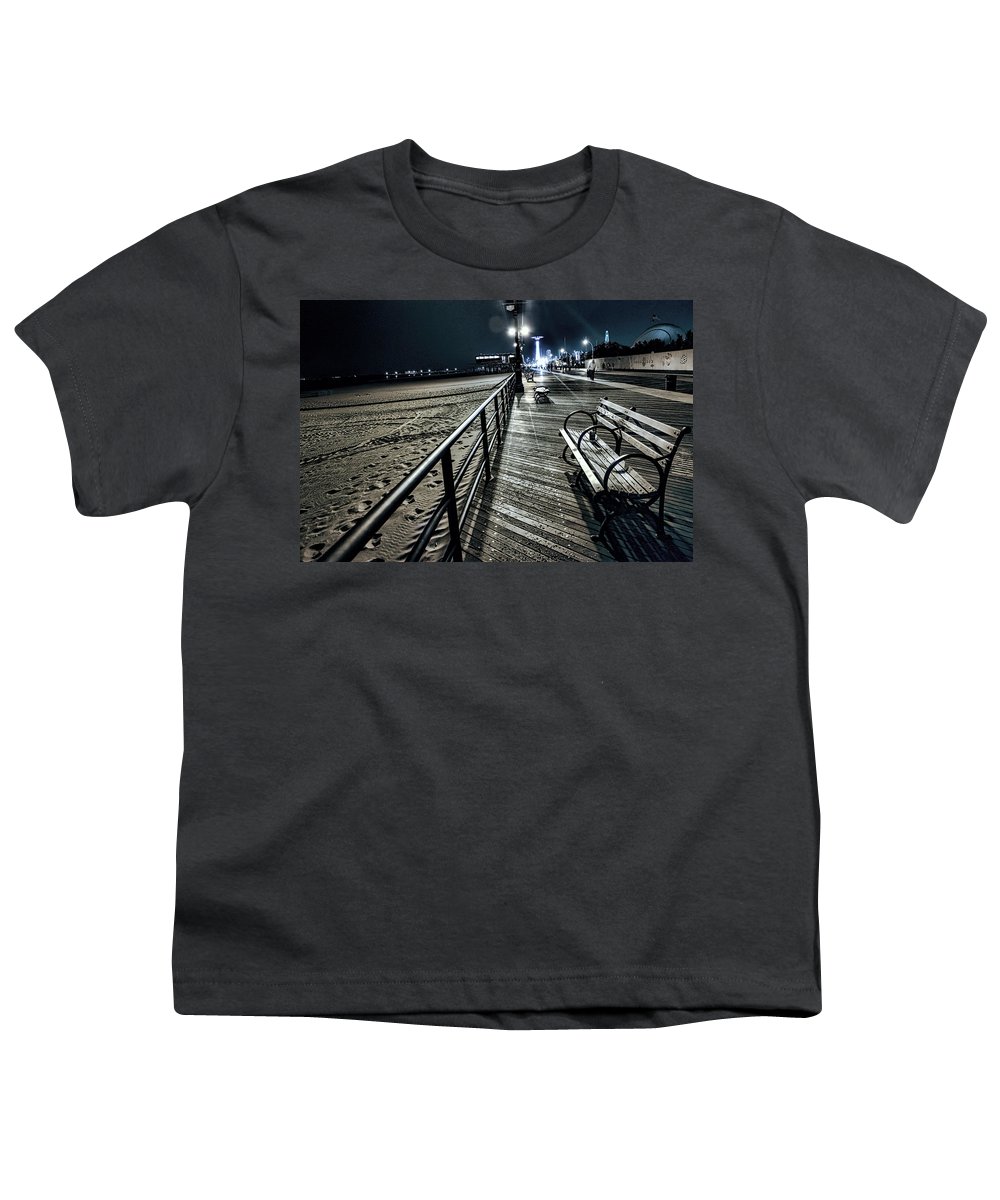 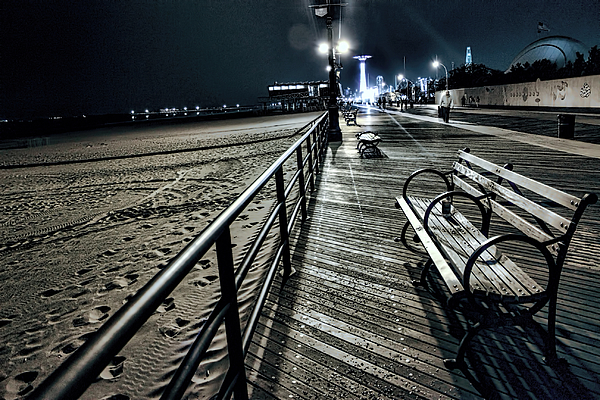 Thank you very much!!

Becca this is awesome. I love your photography.

Fine use of light in Boardwalk Solitude Becca and fine mood

Thank you!! :) This one took quite a while to edit! Original image was bleached in the yellow tint from the street light!

Beautiful, moody and atmospheric, love it!

Looks like you're just about in Brighton Beach looking down the boardwalk to Coney! A sight I saw many times as a child. The parachute jump and the wonder wheel all lit up. The mood and tonality is wonderful!

Yup! You are correct. Thank you very much! :)

What I like is the dynamics...the esthetic and counter-esthetics like the slanting horizon...they really enhance each other here...:) !! Well done Becca !

Thank you very much! :) This is most certainly one of my favorite pictures I have ever seen/taken. It is hanging up in a floating frame in my stairwell :-D

Taken near Coney Island in New York. Coney Island is a peninsular residential neighborhood, beach, and leisure/entertainment destination on the Atlantic Ocean in the southwestern part of the borough of Brooklyn, New York City. It was formerly an outer barrier island, but became partially connected to the mainland by landfill. Sea Gate to its west, Brighton Beach and Manhattan Beach to its east, the Atlantic Ocean to the south, and Gravesend to the north. Coney Island is well known as the site of amusement parks and a seaside resort. The attractions reached a peak during the first half of the 20th century, declining in popularity after World War II and being neglected for years. In recent years, the area has seen the opening of MCU Park stadium and has become home to the Brooklyn Cyclones minor league baseball team, as well as the opening of a new amusement park among several adjacent ones.